International rendezvous in space. The Soviet Soyuz 19 spacecraft approaches the Apollo Command Service Module for docking during the Apollo Soyuz Test Project, July 1975. The historic mission was the 1st joint American/Russian space flight & symbolic of the end of the space race which kicked off with Sputnik back in 1957. The Docking Mechanism of the CSM is visible at the top of the photo. Soyuz 19 spent 5 days & 22 hours in space completing 96 orbits while the Apollo spacecraft orbited 148 times over 9 days. 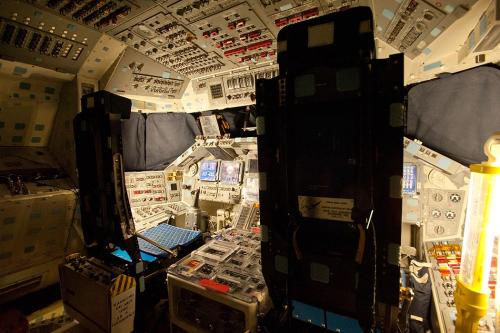